Hatta Mountain Tour presents fantastic panoramic and breathtakingly beautiful village of Hatta is nestled in the Hajar Mountains and is in the east of Dubai city. This place is full of glorious ancient heritage due to with it is honoured as a Heritage village.

Our Hatta Mountain Tour has plenty of fun such as Kayak and Water Sports in Hatta Dam, Traditional & Culture Sites and Hatta Heritage Village that features stone houses built with palm-frond roofs & falaj (Irrigation Systems of Oman) & defensive watchtowers. Hatta Mountain Tour also covers other exhibitions that carry traditional weapons, furniture, and pottery. A detailed visit to Hatta Dam at Hatta Reservoir Visitor Point, to overlook the pools of striking green water and to do a Kayaking experience in Hatta Dam.

Hatta Tour from Dubai is famous for 4WD Mountain Safari, Kayaking, Trekking, and authentic local food. A Full Day Hatta Trip from Dubai and Sharjah is the best idea to outing east side of the emirates, here we have a walk-through guide for all you need to know about what to do in Hatta Mountains Tour or where to go for the best local food in Hatta Wadi.

Explore the Hatta Mountains tour with The Millennium Tour, on this half-day guided Hatta Tour from Dubai, Mountain Safari over the rocky landscape and cross through wadi’s (valleys), surrounded by the Al-Hajar mountains in an air-conditioned comfy 4WD vehicle. All of Hatta Tour Deals Included Hotel pickup and drop-off from Dubai and Sharjah as well as all Hatta Tour Deals containing complimentary mineral water bottles & lunch snacks.

Enjoy a Mountain Safari drive by passing through the Hajar Mountains, formed by the black sandstones. The Hajar Mountains are ranged of 700 kilometres (430 miles) across the Musandam Peninsula to the east coast of Oman, Aged approx. 145 million years.

The Hatta Heritage Village is famous for tourists, This restored antique village is one of the oldest in the country, dating back to approx. 300 BC. Meticulously reconstructed stone houses and water wells sit among two observatories towers, majlis, and fort. There’s also a collection of old photographs representing traditional life in Hatta, and a museum showcased old household tools and weapons. You can visit the Al-Sharia palm farm for a great example of the ancient falaj (irrigation system).

Enjoy being on the water with Kayaking, Pedalo, & Donut Boats.

While a day trip from Dubai to Hatta, You also be taken to Hatta Dam. The lake formed by the barrier is an elegant view with hazel blue waters with the reflection of the surrounding mountain. It is also famous as a picnic stop and kayaking point.

The 63,915 square kilometre area has resided over a mountain. Hatta Hill Park also has a children’s playing range, running tracks, and other sports fields. A tower at the highest point of the mountain which you can climb up for outstanding vantage observers to the Hajar Mountains and the Hatta Village.Hatta Handicraft Market.

Explore the handicraft and traditional work of carpets in Hatta Market enrich with the fragrance from spices and, delicious food shops.

Be our guest and see it for your self 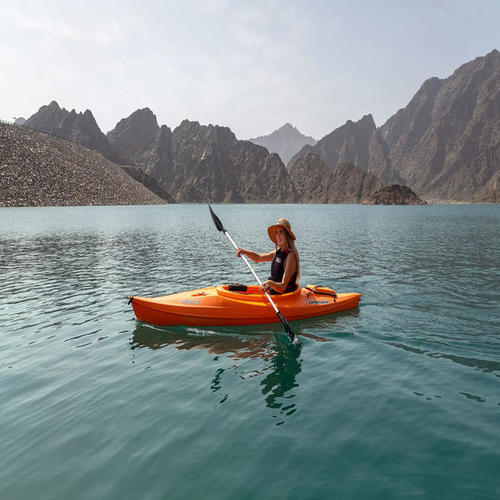 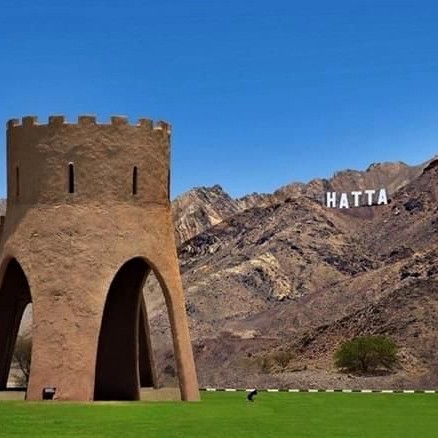 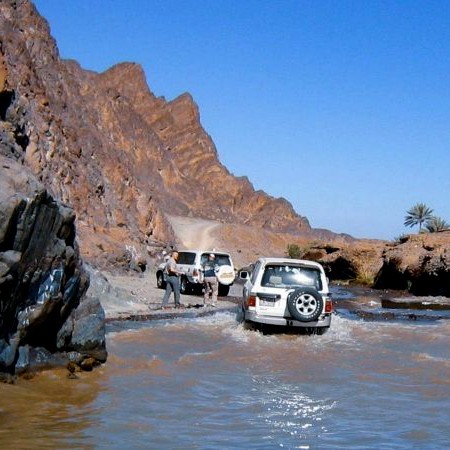 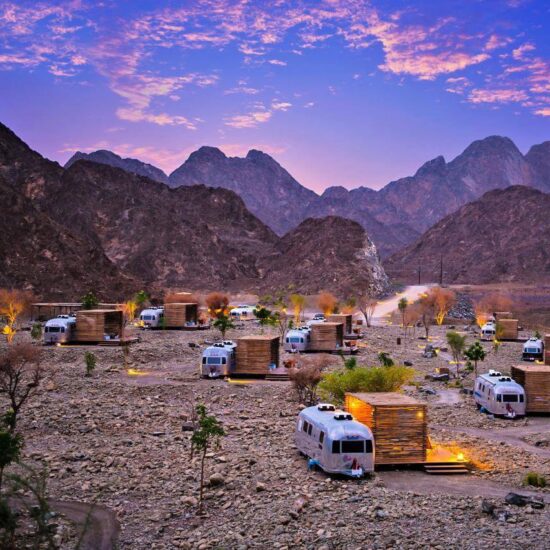 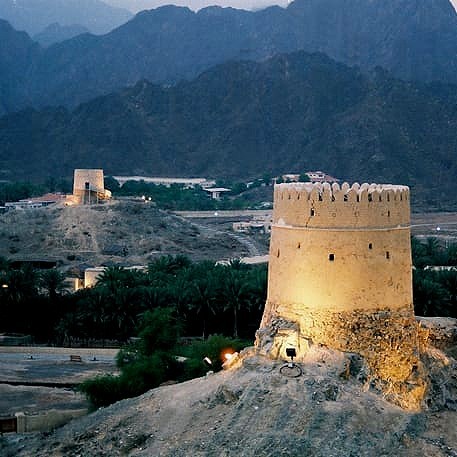 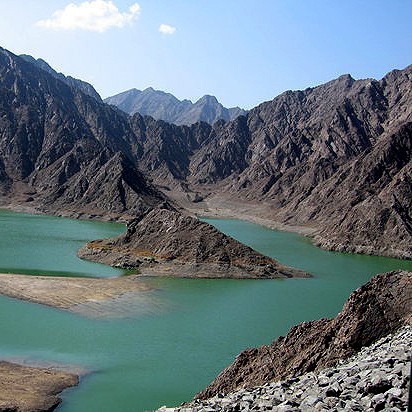 Please note that we accept cash payments only on arrival.

Click below on the "Book Now" button to confirm your tour.

Open chat
1
Powered by
Hi, how can I help you?